TORONTO, September 11, 2020 – This year marks the 30th anniversary of Parkinson Canada SuperWalk, an annual event that allows thousands of Canadians to come together and walk in support of people living with Parkinson’s disease.

Due to the new social and fundraising landscape shaped by Covid-19, the 30th anniversary will be different this year.

Since the campaign launched in May, participants took part in months of exercise-focused “mini-campaigns” designed to keep supporters engaged and people living with Parkinson’s moving. Resources were shared throughout the spring and summer with a target of supporting achievement of 150 minutes of activity each week, in accordance with the Canadian Society for Exercise Physiology’s guidelines.

With a summer’s worth of activity behind them, sights are being set on a live, online opening ceremony on Saturday, September 12th with a series of neighbourhood and bubble walks to follow.

To support those local walks, Parkinson Canada has made Walk in a Box kits available to download and as a personal touch, will be mailing kits directly to households in time for them to support participants in SuperWalk Your Way on September 12.

“A big part of SuperWalk has always been creating a sense of togetherness among participants. This year, it’s important for us to offer the same connectivity to something larger than oneself and provide the opportunity to make personal meaning through the Walk despite limitations on public gatherings. We’re proud to be sending some warmth into our walkers’ homes at a time while they may be feeling disconnected,” says Amanda Stanton, Interim Lead, Events and Partnerships.

To support this endeavour, Parkinson Canada is leaning on walk sponsors. Burnbrae Farms has returned for the 15th straight year to show solidarity with Canadians with Parkinson’s and McKesson Canada has sponsored the Walk in a Box program to make sure that SuperWalk supporters can celebrate meaningfully.

McKesson was a natural partner for this project, as a Canadian company at the forefront of healthcare transformation. This includes a new initiative between McKesson-partner pharmacies, and Catalyst Healthcare, aimed at improving quality of care for Canadians with Parkinson’s.

“In 2017 the first Canadian—a grandfather with Parkinson’s disease—welcomed our ‘spencer’ medication dispenser featuring McKesson pouch packaging, into his home. Since then we have been proudly working with amazing pharmacists, caregivers, and patients to help medications be taken as prescribed. Catalyst and McKesson Canada are excited to sponsor Parkinson Canada SuperWalk, which embodies the goal of living well with Parkinson’s,” shared Shane Bishop, CEO of Catalyst.

Parkinson Canada SuperWalk will take place Saturday, September 12th with families across the country using their “Walk in a Box” kits to follow an 11:00 AM ET live online opening ceremony.

Parkinson Canada is almost exclusively funded by private donations, and SuperWalk plays a major role in the ability to deliver support, service and hope to Canadians with Parkinson’s.

This year, more than ever, the need to stand up to Parkinson’s together is clear. Do your part today—join Canadians who walk together on the path to a world without Parkinson’s: No Matter What.

Parkinson Canada is the definitive voice of people with Parkinson’s in Canada and provides services and education to their families, and the healthcare professionals who treat them. Since 1965, the organization advocates on issues that concern the Parkinson’s community in Canada. The Parkinson Canada National Research Program funds innovative research for better treatments and a cure. A national registered charity, Parkinson Canada fulfils its mission through the generosity of donors and is an accredited organization under the Imagine Canada Standards Program since 2013. Parkinson Canada participates in numerous coalitions and partnerships to effectively fulfil its mission.

Parkinson’s affects over 100,000 Canadians, a number expected to increase substantially in the coming years, with 25 Canadians diagnosed each day. That means that every hour, of every day, another Canadian hears the words: “You have Parkinson’s disease.” For people newly diagnosed, Parkinson Canada SuperWalk is a great opportunity to meet others living with the disease, their families, and to begin to build a supportive network.

Continued support is needed in order to fund research to find a cure. Since 1981, the generosity of donors including SuperWalk supporters, has enabled Parkinson Canada to invest more than $30 million in over 580 research projects.

Parkinson Canada is a founding partner with Brain Canada, of the Canadian Open Parkinson Network (C-OPN), which gives investigators access to unprecedented data and supports large scale, multidisciplinary research projects that would not be possible at a single research site.

Parkinson Canada SuperWalk provides the opportunity for participants to raise funds and awareness on behalf of all Canadians living with Parkinson’s. The national sponsor for 2020 is Burnbrae Farms, and the Walk in a Box sponsor is McKesson Canada. Since 1990, SuperWalk has raised more than $40 million, which is invested in communities across Canada to provide services, education and advocacy for people affected by Parkinson’s and for Parkinson’s research into improving treatments and one day, finding a cure. 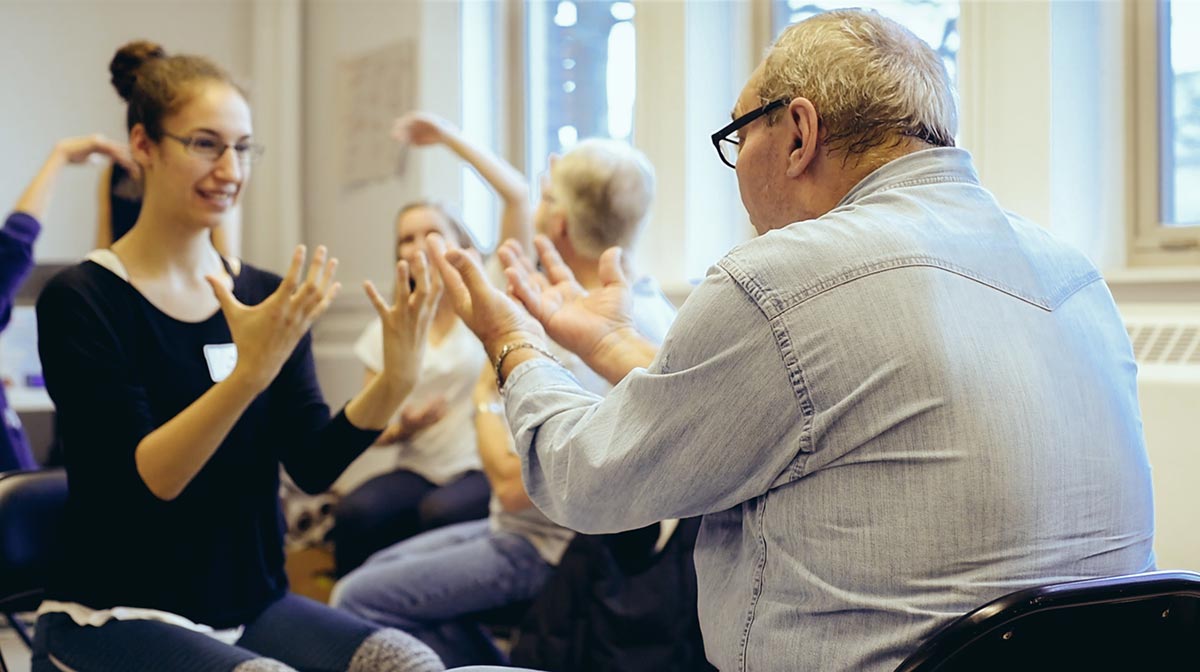